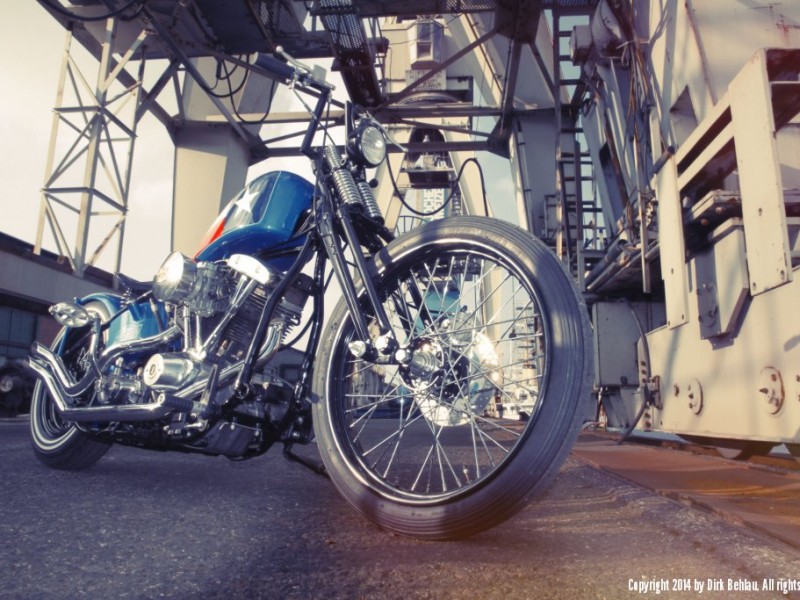 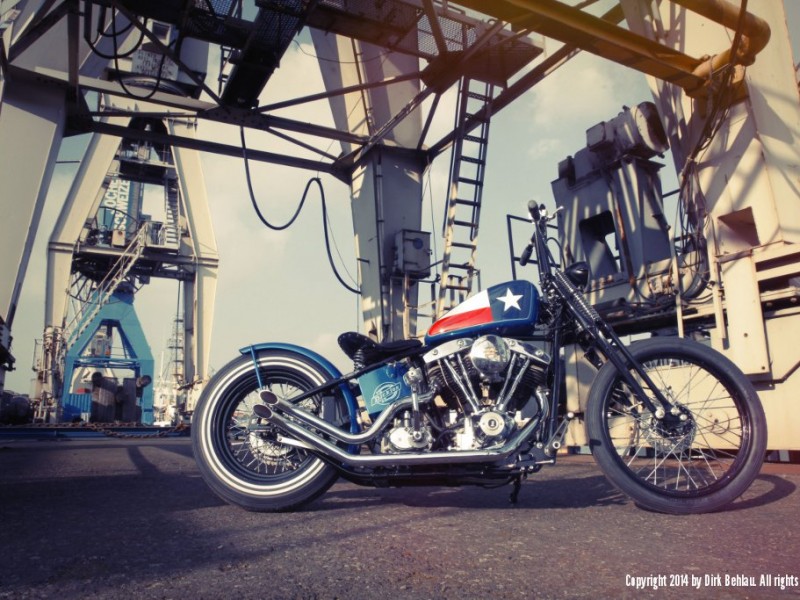 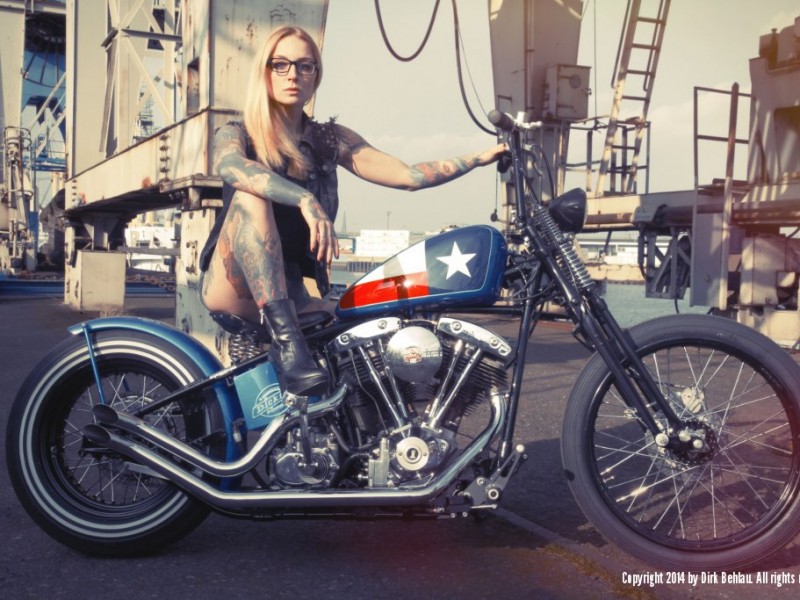 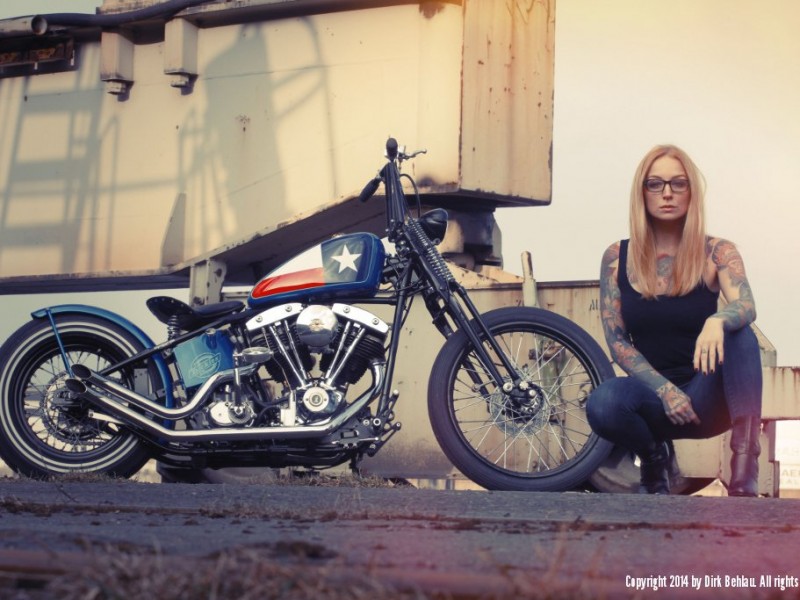 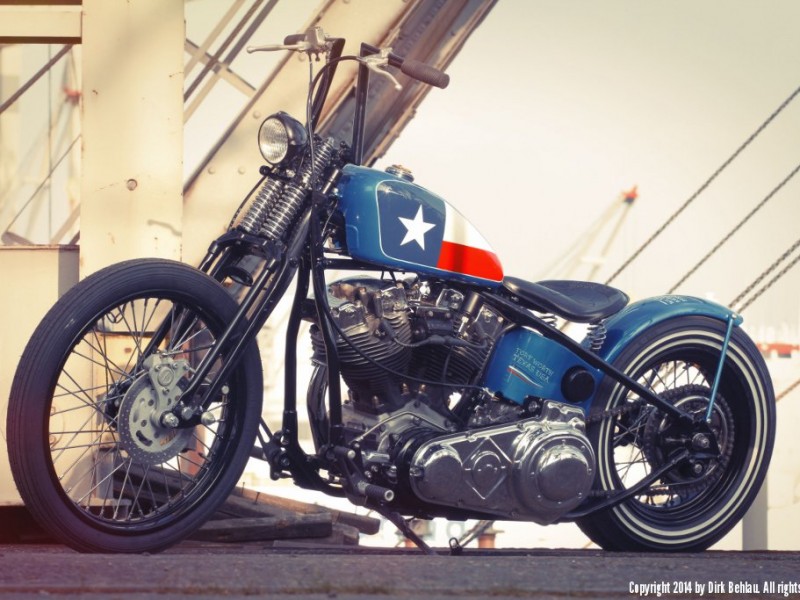 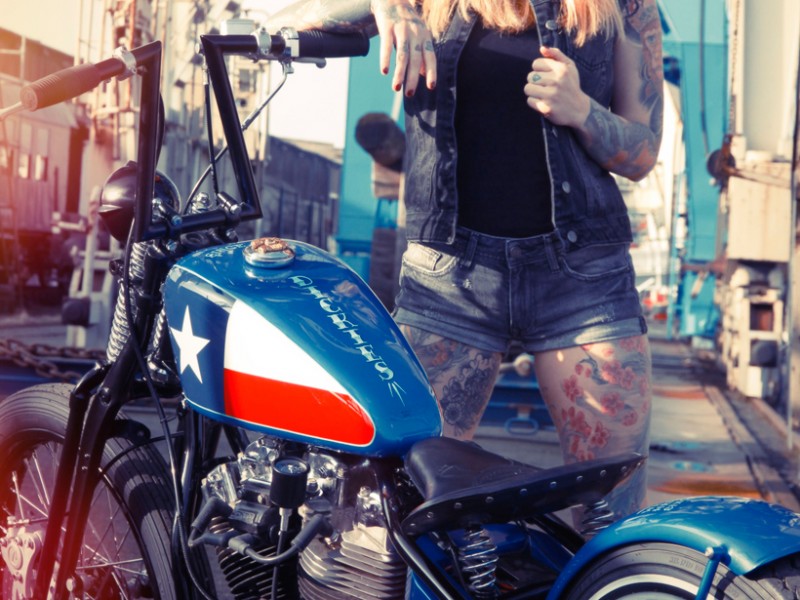 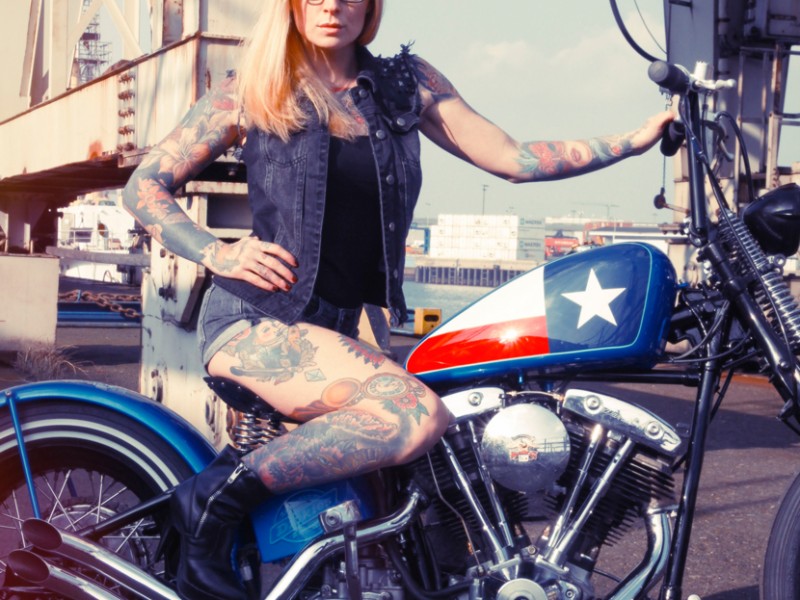 It’s a five year dream that has been realized! Finally the cover has been removed from the epic Dickies/Harley Davidson custom bike! Nearly five years ago that Dickies representative Olaf Meinssen met Custom Bike builder and Speedmonsters Garage Owner Malte Kosack and it wasn’t long before the idea of a dream bike was being talked about.

Both being passionate about two authentic American heritage brands, the Dickies/Harley Davidson was a dream that needed to be realized. Finally under a cloak of intense secrecy, at the beginning of 2013, work start on what would become the Dickies Hard Work custom Shovel head.

Made in Europe with pride the Dickies/Harley custom bike will be making its show debut at the Kustom Kulture Forever show on the 23/24 May 2014.